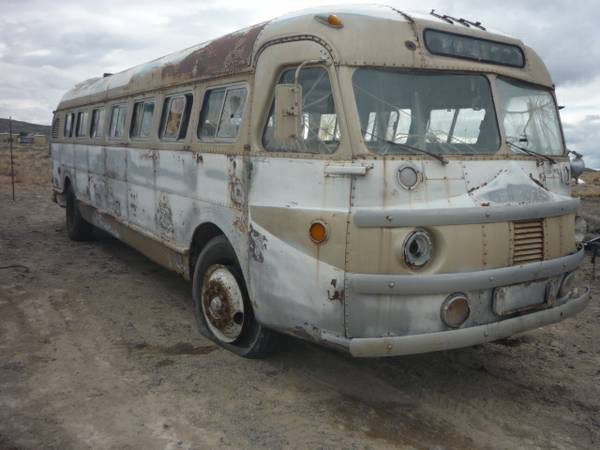 Price: $1600
Used RV for Sale, we found this one in Craigslist, this an American antique bus was built by Flxible it's a second generation of the Clippers bus it's older than Visicoach and Starliner, released in late World War II era, precisely in 1945 is said has awesome possibilities to restored, ready to go without original engine and transmission, interestingly is sold together with a younger blood 2000 Freightliner diesel-engine and running gear as its package, only for $1600.

As you've seen here it looks promising and has potential to restored, but remember it's far from a finish line, don't be miscalculated especially for motorhome conversion. Originally is the US NAVY San Diego Transport Bus and is now parked on the dry climes so its has solid frame no any serious rust, and the interior still complete, possibly even still usable. If you're a professional builder, this bus would be perfect as a feasibility test of how far the existing expertise are you. 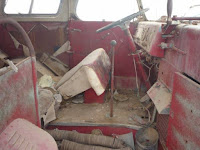 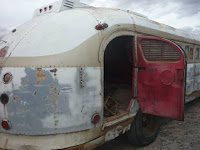 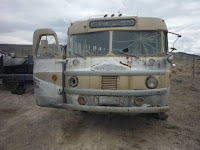 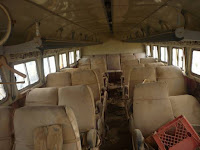 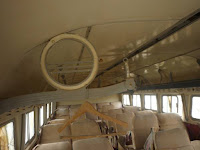 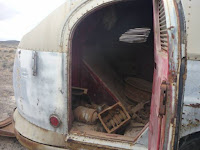 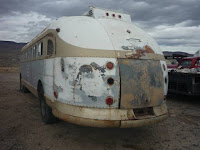 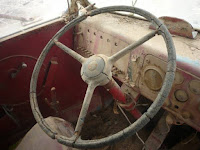 Detail by seller
1945 Flxible bus; all original; very unique with great possibilities; model #29-be-45; frame #6660; no engine or transmission; original us navy san diego transport bus. Comes with 2000 Freightliner diesel pusher; frame and running gear; no engine or transmission but has everything else to update bus. $1,600.00 for package. Located 30 miles east of Carson City, Nevada off of hwy 50.