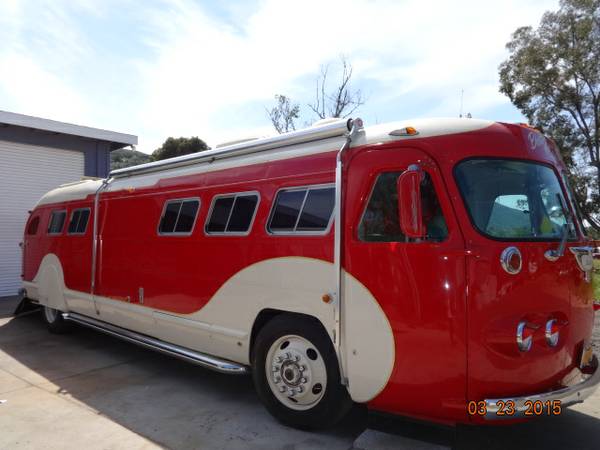 Price: $239900
Used RV for Sale, This 1946 Flxible 1950's themed bus, like a new condition has been converted and fully restoration looking for new owner. Interested please read below. 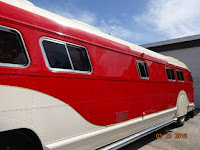 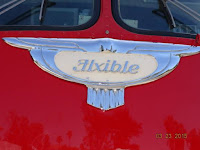 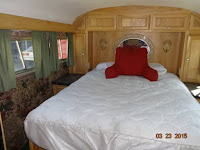 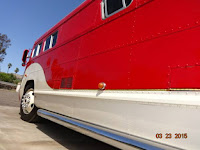 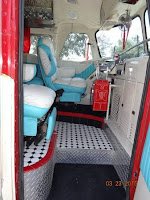 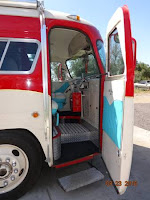 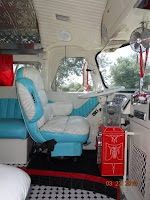 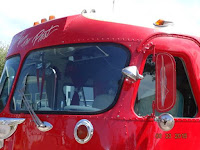 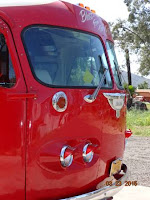 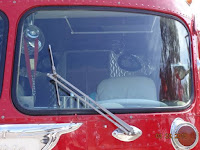 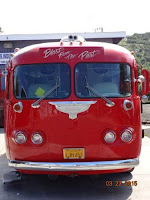 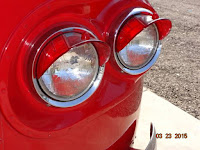 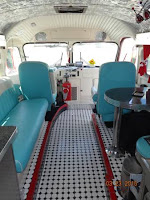 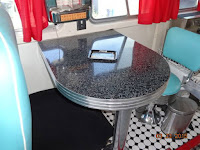 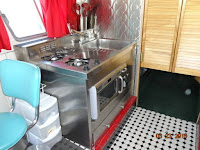 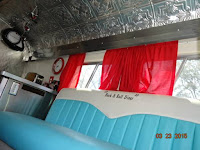 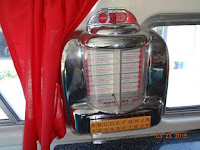 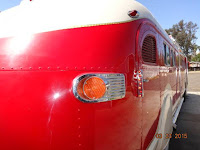 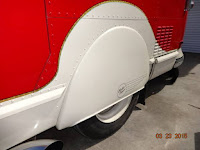 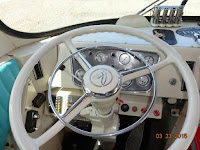 Detail by owner
1946 Flxible (Clipper)
Built by Flxible Bus Co.
Loudonville, OH.
Started life as an inter-city bus for the Trona Stage Lines of California and then in the 1950's became the LA Dodgers team bus. The LA Dodgers won the 1955 World Series and rode this bus home. In 1964 it was bought by Jack Geary of San Diego, California and he converted it into a motor-home. Twenty-seven (27) years later, in 1991, it was purchased by Bob Rowsell, owner of HB Industries one of the premier Flxible motor home custom designers in the country. In 2002, Bob & his crew at H.B. Industries started the six year restoration project which included an engine upgrade to a Detroit 6-V92, Allison 740 auto transmission and a completely new brake system. A full exterior bodywork and paint job was done, along with custom fender skirts, a chrome exhaust and a Zip Dee awning. Air bags were also added to the suspension. The kitchen inside was done in a 1950's diner theme, complete with a jukebox and Seeburg speakers, indirect LED lights, turquoise and white upholstery, ceramic tile floor and stainless fixtures were also added. The bedroom and bathroom were done as a 1920's décor tapestry on the walls. Final features include: granite counters, hand-made hickory wood cabinets, ceramic tile shower and a queen island bed.

This GEM was featured on Mega RV on the Travel Channel.